The purpose of this article is to look into the origins and history of the German language to highlight how it has been applied to provide a definition of the psychic reality. From a linguistic point of view we can see how the particular nature of German with its numerous possibilities to form composed words thereby creating a very rich lexicon would lead one to think that it is more than equipped to define objects. However we note that in its attempt to offer words denoting psychic phenomenon it experiences some difficulty. From a historical point of view the German language has dominated a great part of the 19th and 20th centuries having influenced Western thinking and becoming the principle language of psychiatry. Having considered this, one is curious to see how words which are part of everyday language then come to indicate psychiatric terms. A number of words are analyzed such as negation (Verneinung), disavowal (Verleugnung) and rejection (Verwerfung). The method employed for this research is twofold, historical-linguistic and historical-psychological: the etymological reconstructions of the term is then followed by the analysis of how Freud used these words. The result points to Freud’s inaccurate and confused usage of such words. On the other hand it is possible to attribute a deeper meaning to these three words if we first come to a deeper understanding of what the prefix ver- means. 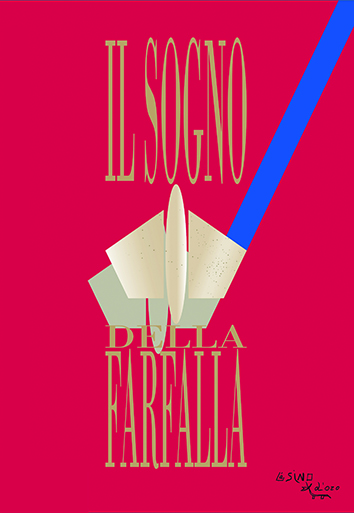