The Swiss psychiatrist, Christian Müller (1921-2013) gave a fundamental impulse to the reform of psychiatric assistance in his country and, from the 50s onwards, was constantly and concretely involved in promoting a psychodynamic approach in curing people with psychosis. Psychiatrische Miniaturen (Psychiatric miniatures), his last book published in 2010, talks about his professional and human experiences, through a series of small chapters, ranging from the times prior to the introduction of psychopharmaceuticals up to the end of his professional activity as director of a psychiatric hospital. Of the 53 “miniatures”, we have chosen to translate the following episodes into Italian: an episode of the 40s (“The Hydrotherapy”), visiting an Italian psychiatric hospital during the period of psychiatric Reform (“The asylum”) and the dramatic account of the first meeting with a psychotic patient. 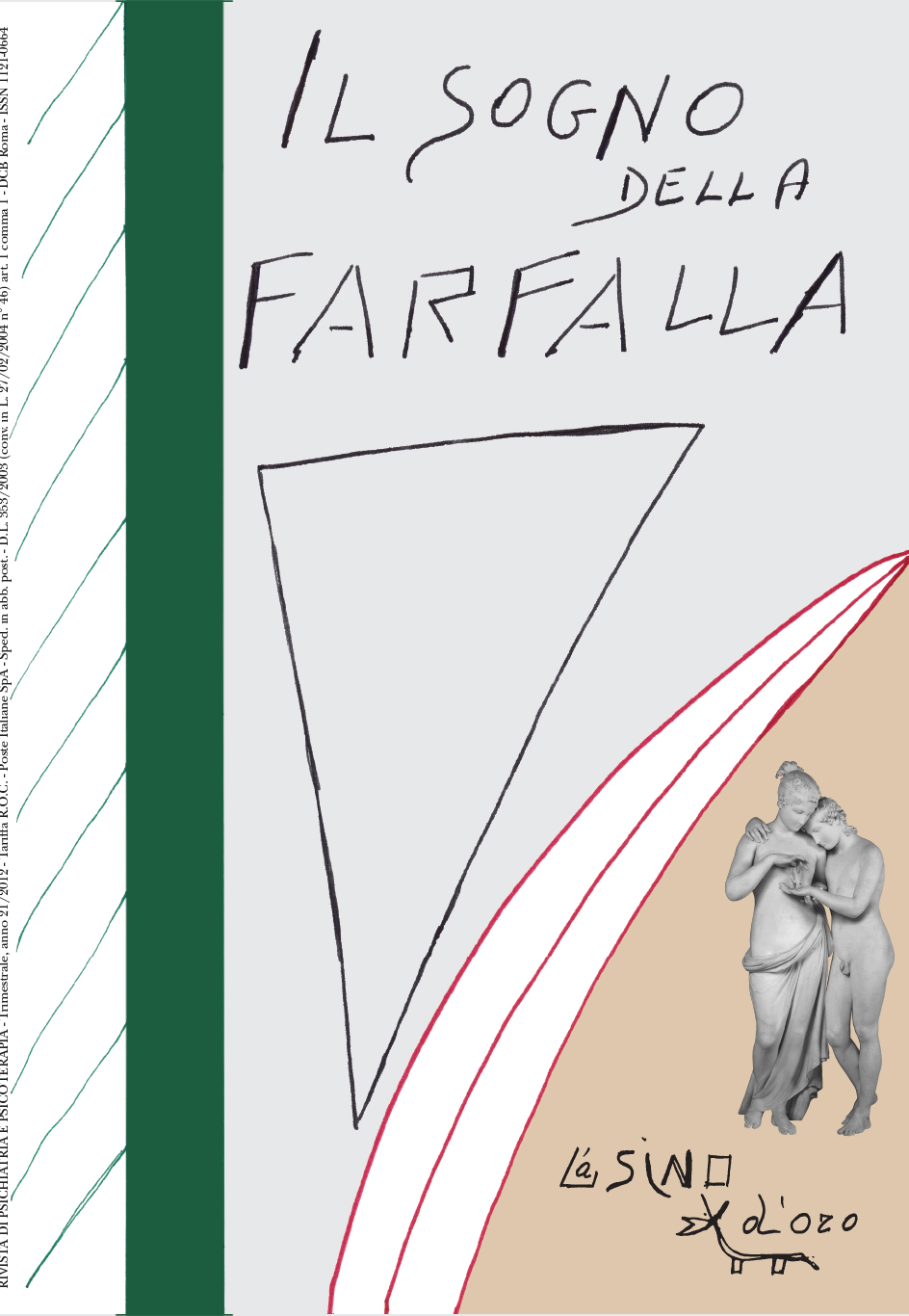